Variety of winter endive with a tuft consisting of wavy leaves that overlap in the centre, which is characterised by a lighter core. 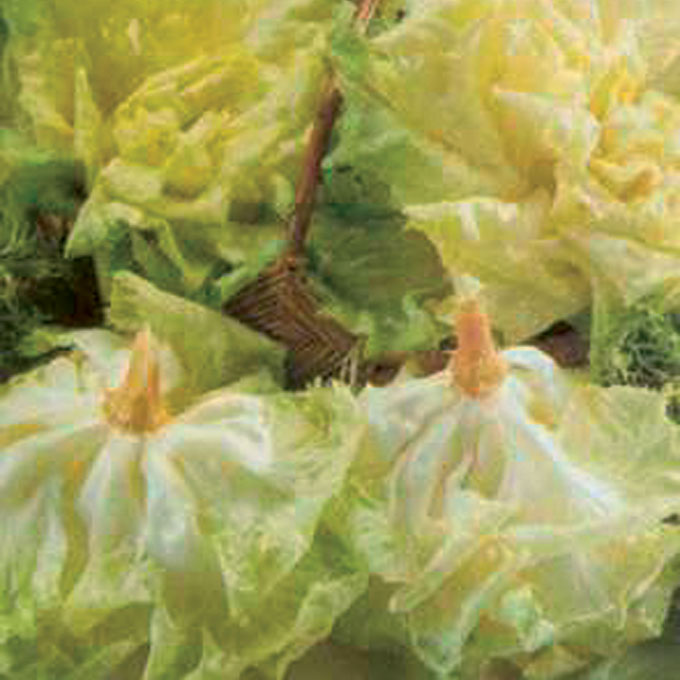 It has been cultivated for centuries on the plots of land that surround the walls of upper Bergamo, especially in Borgo Canale. Currently the cultivation of this vegetable has spread to the farmlands in the Orobic Alp foothills well exposed to the sun and sheltered from cold winds. After the first budding in the nursery, the endives are transplanted into well-drained soil in the period between 20 July to 20 September.

After the manual collection of whole plants, comes the process of bleaching in the absence of light.

What distinguishes it from other varieties available on the market is the unique process of bleaching by which the inner leaves turn white and crisp.

It is particularly appreciated raw for its pleasant flavour and the crunchiness of its fibres. It is served cooked with polenta and pork, accompanied by cheeses of the Bergamo valleys, as a dressing of foiade and branzi cheese, or gnocchi and gorgonzola. It also goes into pies, lasagne with taleggio, and can be eaten with a stuffing.